“You’re Not My Real Mother!” 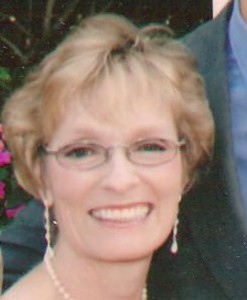 I imagine every adoptive parent dreads hearing these words being spoken by their beloved adopted child. My daughter is now 23 years old. When she screamed that dreaded sentence, she was 9—frustrated and very angry. Her words stung in that vulnerable part of my heart that worried about her accepting in her soul that I was her Mom. Usually I believed we were well-attached, but occasionally that gremlin of fear would plant the seeds of doubt.

I can still replay that moment in vivid detail. Something inspired me. I was able to reply not in anger but with confidence and calm. (I thank God for that.) “I am as real as you and your birth-mom. We are all part of your life. Right now, you live with us and we love you. Perhaps she would set different rules. It’s okay to wonder. It’s okay to be angry AND this is the rule/decision.”

She never raised that thought again. As I look back over the event, I think the reason she never threw this idea at me again was because I did not give it power over me. Similar to the kid picked on by bullies, the power to hurt is fueled by the response. When the hurtful words roll off without much drama, they go to the recycle bin, not the favorites bar.