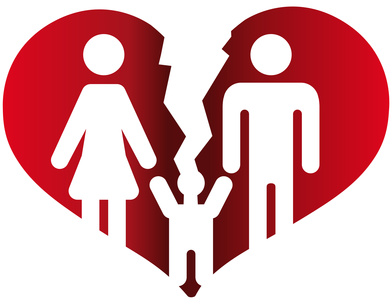 We all strive to get along well. But, conflict, breaches and breakdown inevitably touch every relationship. This is especially true within families, the home of our most intimate relationships. Here we are most deeply invested, most passionately committed, most thoroughly vulnerable and most frequently engaged. In the parent/child relationship, we add the extra pressure of loving and educating while simultaneously disciplining.

In our previous post we explored how parents might use our personal experiences of confronting challenges, developing strategies and handling obstacles as a teaching tool that our children can use as a template for their own lives. This post will focus on strategies to repair relationships after they have been breached, threatened or, damaged. 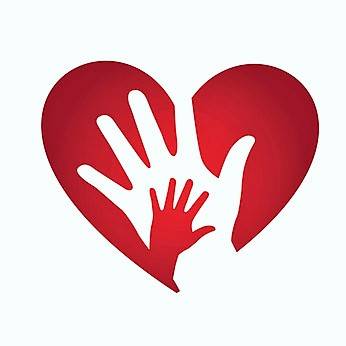 1. Acknowledge that a break in relationship occurred.

Why is this important? If we say nothing, admit nothing, the entire family must engage in a game of denial. We reinforce family taboos, declare subjects off-limits and leave each family member to flounder on their own. With this approach no one wins. No one learns to do better. No one feels better.

Admittedly, some parents find it difficult even inconceivable to admit mistakes to their children. To them, such a confession is unthinkable, unappealing and/or unwise. Perhaps parents fear looking weak, ineffective, out of control. Perhaps parents believe that if they admit imperfections their children will cease to see them as worthy role models or will doubt their parents' ability to steer the family ship through stormy waters and thus children might feel unsafe. 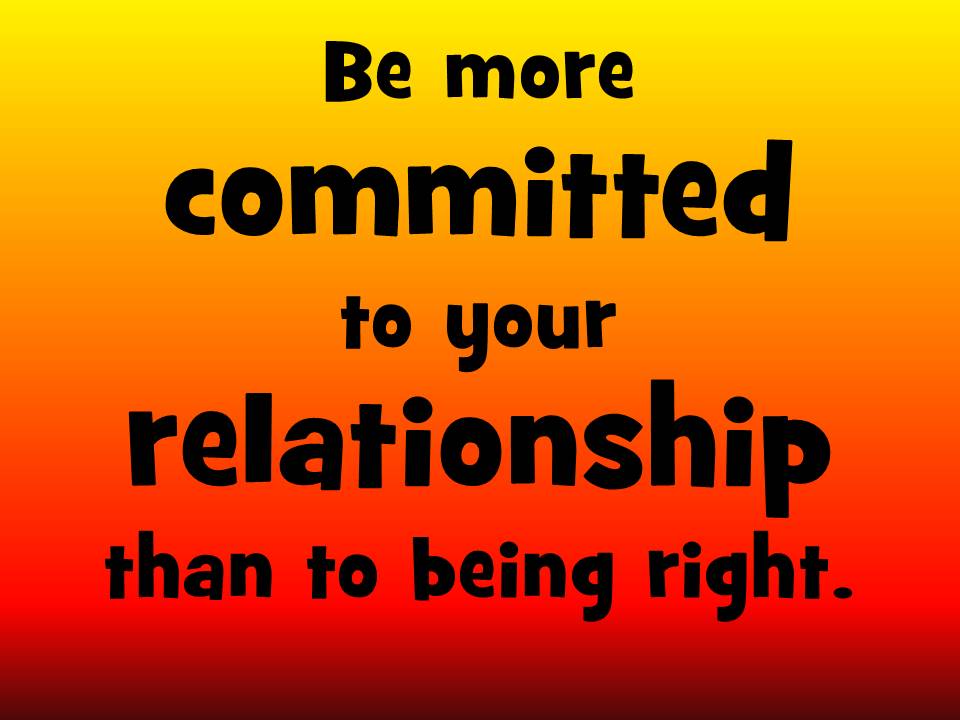 But Intentional Parents do not buy into this line of thinking. They recognize the importance of truth in relationships. They own their failures and use them to better themselves and their families. Intentional Parents admit when they've erred; they and their families benefit from that honesty. The children benefit also from the parents’ expression of vulnerability, and will learn the vulnerability is not a weakness but a strength.

2. Deliver the acknowledgement with calm, and untainted by any attempt to minimize, deflect, or, project fault to others or circumstances. (A half-hearted, excuse-laden apology makes things worse not better.) How might this type of an acknowledgement sound?

Last night things got rather ugly...

3. Take ownership of your contribution to the breakdown

I said some hurtful things and doled out some disproportionate consequences...

I continued to argue long after any of us were rational enough to listen or compromise.

Notice that the statements reflect what I did, not what you made me do. Identify how you influenced the event--what you said or did. Include your non-verbal involvement: eye rolls, huffing and puffing, hands on hips, sneers, etc. 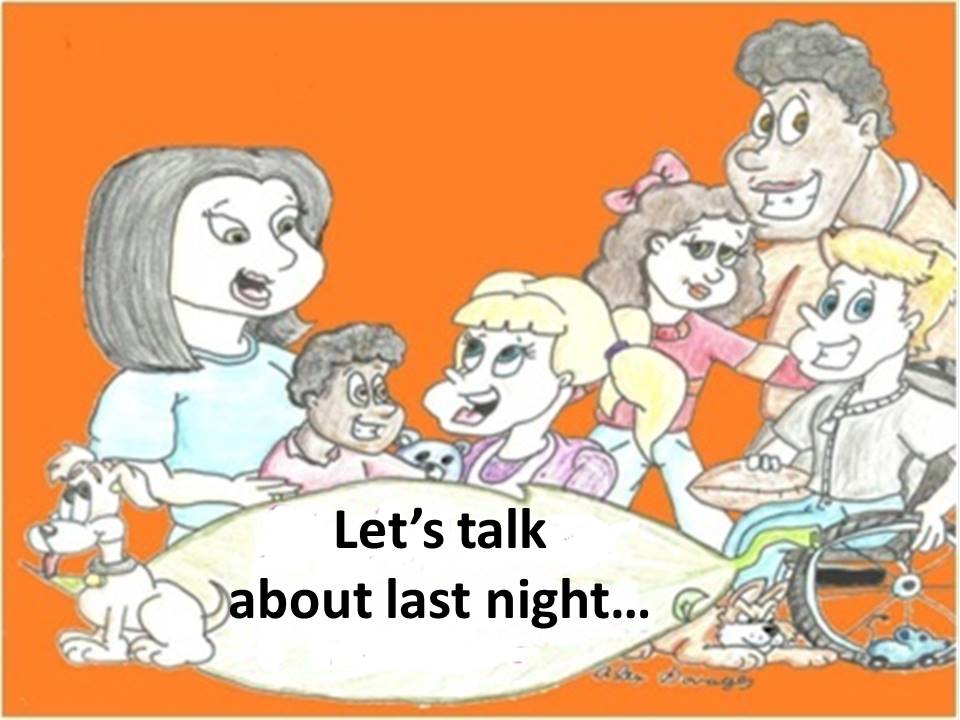 4. Allow other family members to identify their parts in the breakdown. The challenge her is to resist telling them what their part in the breakdown was. For it to be meaningful, it's got to come from inside themselves. They get to identify and own it using "I" language. Children may opt to remain mute, offended, parked firmly in the point of view that sees themselves as innocent and the parents as guilty. It takes time and practice for they are willing and feel safe enough to catalog their contribution to the breakdown.

5. Engage in solutions This is where parents express both their resolve to improve on their Intentionality, calmness and to better utilize their tools. Commit to calling a Time Out that gives all parties breathing space to calm down.

Revisit any consequences that were doled out in the heat of anger. We've all been there, engaged in a lunatic dance fueled by anger no one is rational. We furiously threatened that if they say/do one more thing we'll double, triple the consequence. No one listened. No one benefited. No one backed down. No one learned to do do better, be better.

Keep in mind that the intent of discipline it to educate not to punish. Reassess consequences for fairness, proportion and appropriateness. Redraft them if appropriate. But distinguish between being a push over who gives in to whining and being willing to admit that anger clouded judgement. To avoid encouraging an expectation that consequences are always changeable, when making any adjustment clarify why.

If the children are old enough, let them partake in determining what the consequence should be.  Chances are, if you have made amends, their consequence could be similar, perhaps more stringent than yours.  You do not have to agree to it, consider it as an option. They will connect with their voice, gain practice in using it, and appreciate having it heard. What is important here is that the relationship is being repaired and you are taking steps in rebuilding it.
Please follow and like us: